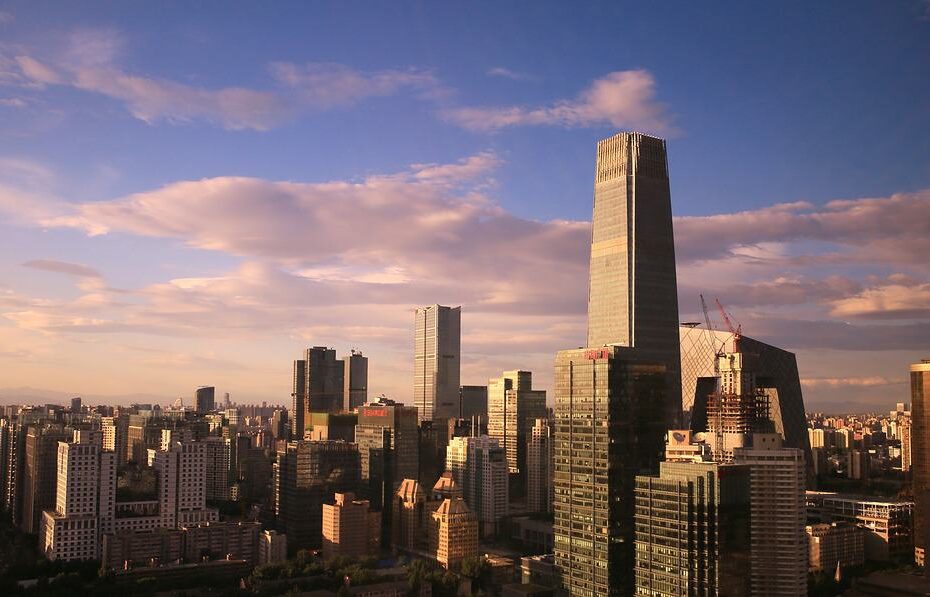 Listings by Chinese tech companies have plunged on both domestic and offshore bourses, in the wake of greater pressure from regulators concerned about anti-trust infractions and fintech-related risk.

In the second quarter the value of initial public offerings (IPO’s) by Chinese tech companies fell by over 60% compared to the first quarter to just USD$6 billion, according to figures from Dealogic.

In sharp contrast Chinese tech companies raised over $15.3 billion in the first quarter via listings on both domestic exchanges as well as the New York market.

Tech listings as a share of the value of all IPO’s made by Chinese companies also dropped to their lowest level in two years in the second quarter, to just 21% of more than $28 billion in funds.

Hong Kong – a key platform for Chinese companies to raise funds from international investors, did not post a single Chinese tech listing in the second quarter, after raising $8.6 billion for the sector via IPO’s in the first quarter.

The decline in Chinese tech IPO’s arrives in the wake of heightened regulatory scrutiny by Beijing, with an especial focus on the fintech and e-commerce markets as well as the enforcement of anti-trust requirements.

Last year Chinese regulators scuppered the mammoth $37 billion listing of fintech-giant Ant Group on the Shanghai and Hong Kong bourses just prior to its scheduled launch in early November.

Top executives from Ant Group including Jack Ma were subsequently summoned by Chinese financial authorities for disciplinary “regulatory discussions,” which culminated in calls for Ant to return to its original focus on payments operations, as well as convert into a financial holding company in order to expedite regulatory scrutiny.

In April Jack Ma’s e-commerce giant Alibaba was hit with a whopping USD$2.78 billion fine for anti-trust violations, while in May Beijing summoned a slew of leading tech companies, including Du Xiaoman, JD.com and ByteDance, for cautionary regulatory discussions in relation to trust-related behaviour.