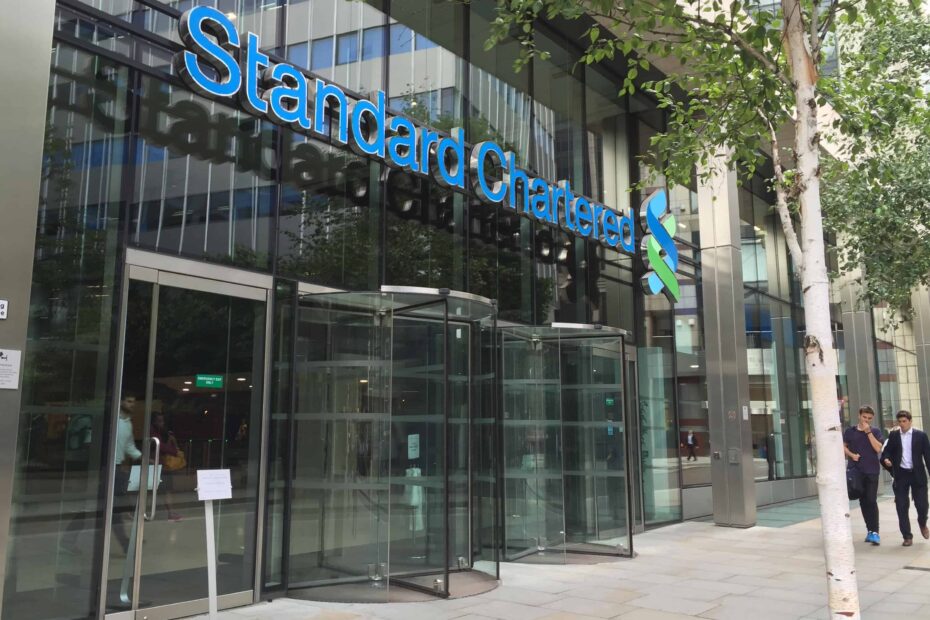 Standard Chartered (China) served as underwriter for US dollar bond issues made by the China Development Bank (CDB) and the Export-Import Bank of China (Exim Bank) on the Chinese interbank bond market in early June.

CDB’s $2 billion issue is the largest US dollar issue ever made on the Chinese interbank bond market, while Exim Bank’s issue marks the first time that it has raised funds via dollar-denominated fixed-rate instruments in China.