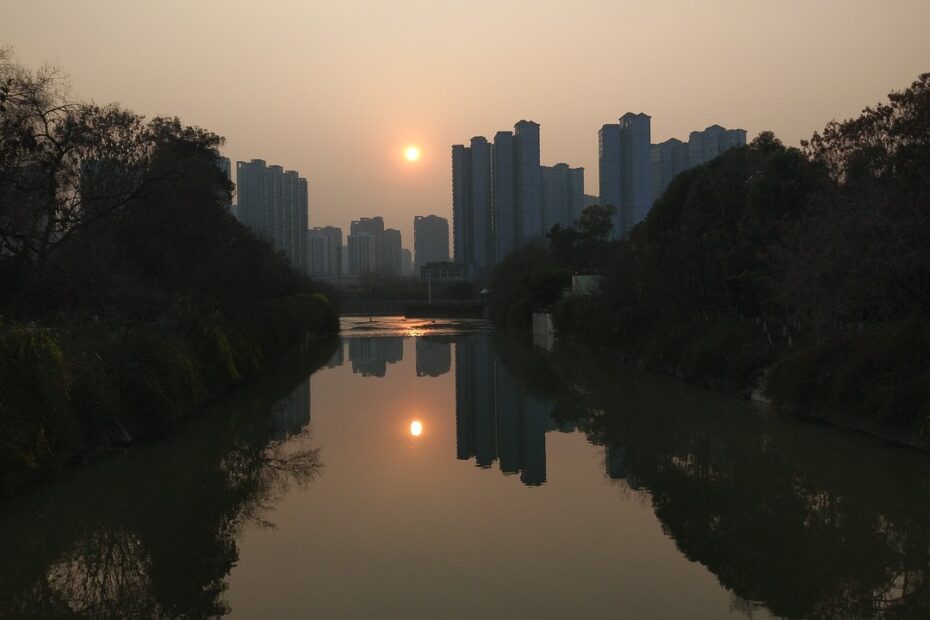 A leading aged care facility in the Sichuan province capital of Chengdu has adopted the Digital Renminbi for payments and transactions made by residents.

The Taikang Community – Shu Garden (泰康之家·蜀园) has become one of China’s first aged care facilities to is cooperate with domestic banks in the trial deployment of the Digital Renminbi.

According to a report from the Chinese central bank’s official news outlet Taikang has installed new payment facilities that enable residents to pay for their meals at the canteen using the Digital Renminbi, as well as for other transactions at its “Activity Centre”.

“As a national statutory currency, the Digital Renminbi is highly secure, does not incur any transaction fees, is easy to use for payments, and supports non-online transactions,” said the report.

“It can effectively avoid problems such as the elderly finding it inconvenient to engage in offline transactions.”

Nearly 100 of Taikang’s elderly residents have already downloaded Digital Renminbi apps to their smart devices to use for consumer purchases at the facility.

Taikang Community – Shu Garden is considered one of the leading aged care facilities in Chengdu, and in 2020 was selected as “smart aged care demonstration enterprise” (智慧健康养老示范企业) by the “smart community project” (智慧社区项目).

Chengdu was one of first several cities in China to participate in Digital Renminbi trials officially launched by the Chinese central bank in April 2020, alongside Shenzhen, Suzhou and Xiong’an New District.