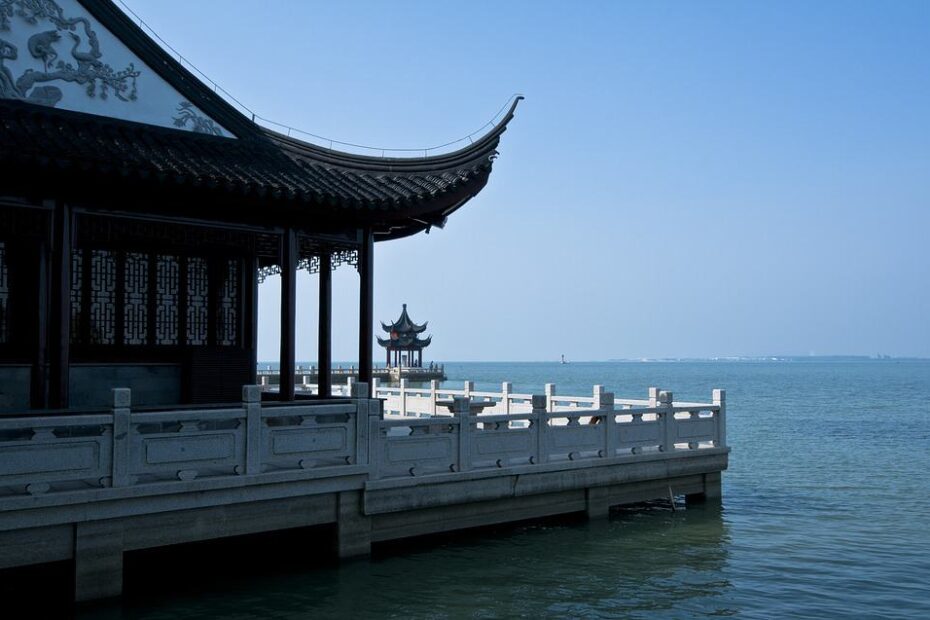 Su-Pay was officially launched by Bank of Suzhou in cooperation with the Suzhou Free Trade Zone on 28 May, focusing specifically on the provision of mobile payments services to short-term travellers in China from Japan and South Korea.

Su-Pay enables users to link their online electronic accounts in China to overseas bank cards, as well as their UnionPay, Alipay and WeChat accounts.

The Suzhou municipal government said that the launch of the new payments tool is part of efforts to optimise the business environment of the Suzhou Free Trade Zone.

The Suzhou Free Trade Zone is currently host to over 5,000 foreign-invested enterprises, of which 1,174 are backed by Japanese and South Korean interests.

“In this era of comprehensive mobile payments, foreign nationals who work and reside in China over the long-term can fully enjoy the convenience of mobile payments, and they have praised this endlessly,” said Zhu Huan (祝欢), a senior official from the Suzhou Free Trade Zone.

Zhou said that at the start of 2020 the Suzhou Free Trade Zone called for local banks to develop cross-border electronic payments products, with Bank of Suzhou eventually taking the lead with the launch of Su-pay.

Su-Pay was launched with the official approval of the Chinese central bank and the State Administration of Foreign Exchange (SAFE).