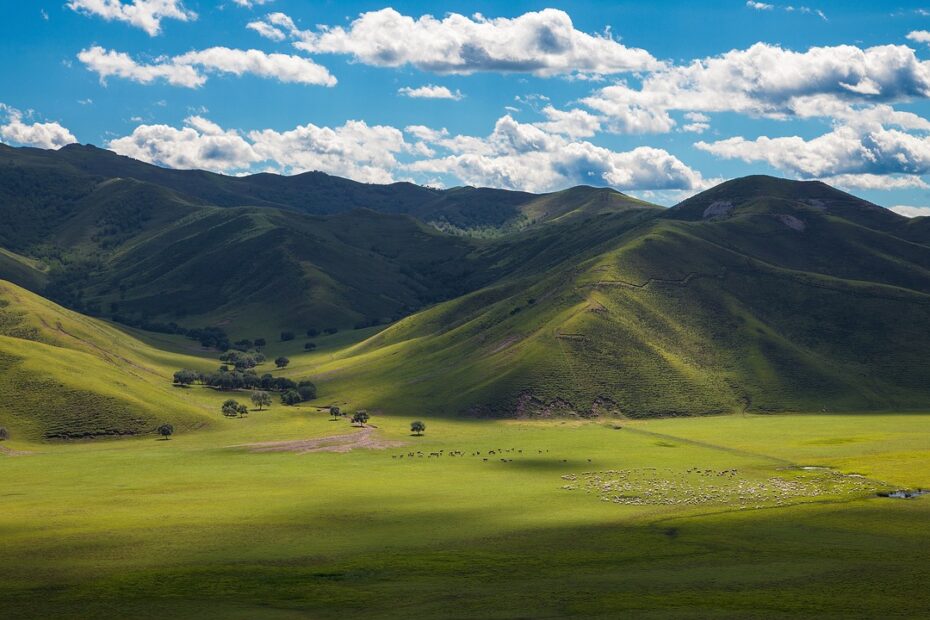 The Chinese central government has revealed startling details concerning the extent of local corruption in relation to Inner Mongolia’s failed Baoshang Bank, which in May 2019 became the first lender in two decades to be forcibly taken over by the state.

Five banking regulatory officials in Inner Mongolia received over 700 million yuan (approx. USD$109 million) in bribes, 80% of which were in relation to Baoshang Bank, according to a report released by the Central Commission for Discipline Inspection (CCDI) on 25 May.

The corrupt banking officials in Inner Mongolia gave their approval for new businesses, loans, project starts and staff appointments in exchange for the bribes, according to the CCDI report.

These officials included Xue Jining, the head of the Inner Mongolia branch of the then-China Banking Regulatory Commission (CBRC), who accepted over 400 million yuan in bribes and is currently being tried for corruption.

Xue was head of CBRC in Inner Mongolia from 2007 to 2014, and retired in 2015. He was placed under investigation by Chinese authorities in June 2020, and expelled from the Chinese Communist Party (CCP) in January 2021.

Liu Jining, who served as head of the CBRC branch in the city of Baotou where Baoshang Bank was situated, received a bribe of 100,000 yuan in late 2009 just following his appointment.

During the period from 2009 to 2016 CBRC’s officials in Inner Mongolia undertook over 50 on-site inspections of Baoshang Bank, yet wilfully refrained from inspecting risk-fraught areas of the business or applying administrative penalties for malfeasance.

Another corrupt CBRC official, Jia Qizhen, even gave orders to other regulators to delete evidence of serious infractions uncovered by the inspections.

“Under the malign influence of a ‘key minority’ the banking regulatory system of Inner Mongolia failed across the board,” said the report.

“The officials and the institutions that they supervised were a family of cats and mice…regulators acted as the foot folders for illegal conglomerates, and they were closely tied together by common interests.”

In May 2019 the Chinese central bank and the China Banking and Insurance Regulatory Commission (CBIRC) took the unprecedented move of forcibly acquiring Baoshang Bank in what some referred to as a “Mini-Lehmann moment.”

The move triggered heightened concern over the health of China’s regional banks, and was followed by a spate of upsets amongst smaller provincial lenders as well as moves by regulators to consolidate unsteady institutions.

Baoshang Bank to Be Re-constituted as “Mengshang Bank,” CCB and Huishang to Serve as Key Shareholders