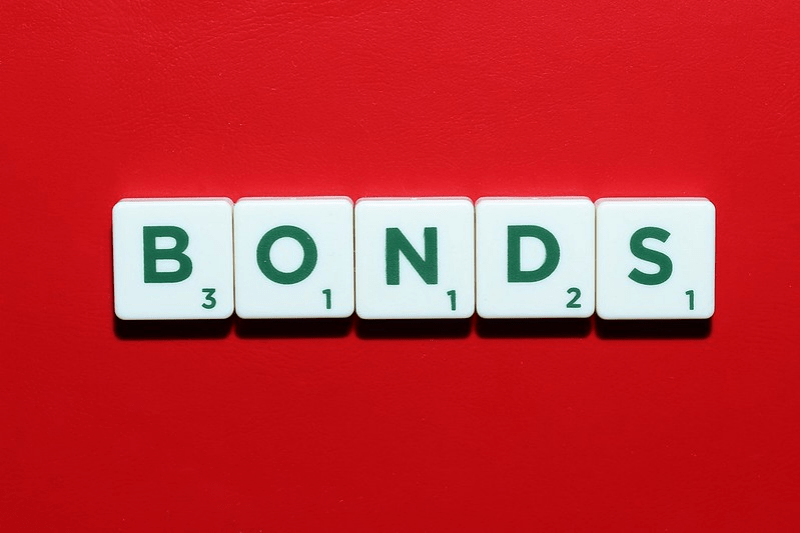 The latest data from the Chinese central bank points to over USD$900 billion in debt security issues in the month of April.

The Chinese debt market saw the issuance of 5.8 trillion yuan (approx. $910 billion) in various types of debt instruments in April, including:

As of the end of April the Chinese bond market’s custody balance was 121.1 trillion yuan.

As of the end of April the interbank bond index stood at 206.4 points, for an increase of 0.9 points compared to the preceding month.