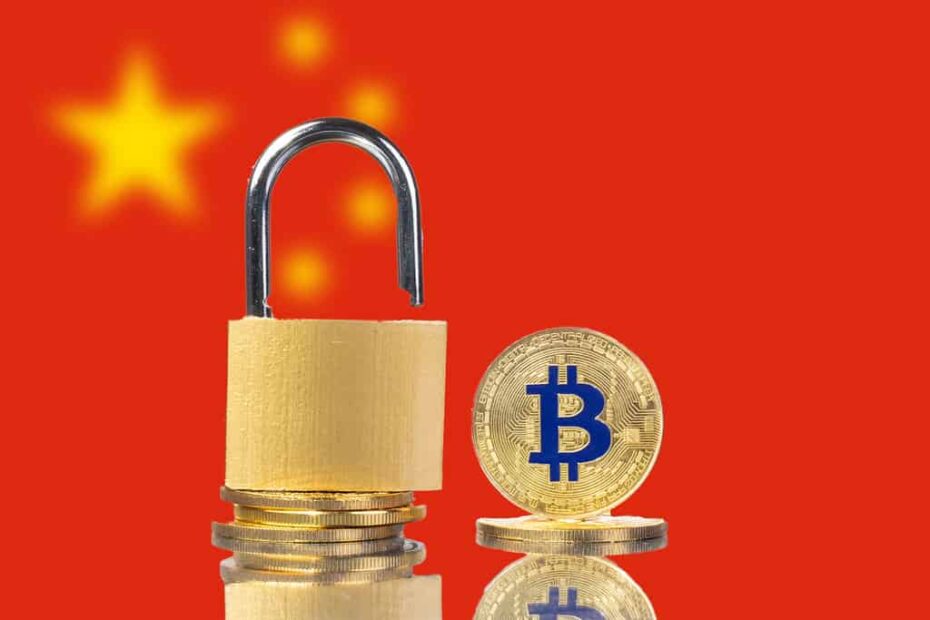 China is further stepping up efforts to stamp out the domestic cryptocurrency market, with the country’s top financial authority setting its sights on Bitcoin mining and trading.

A meeting of the State Council’s Financial Stability and Development Committee (FSDC) held on 21 May called for “striking against Bitcoin mining and transaction activity, and resolutely preventing the spread of individual risk to the social sphere.”

The call from FSDC was part of a broader mandate to shore up the security of the Chinese financial system, which includes “strengthening comprehensive scanning and early warnings of financial risk; driving small and medium-sized financial institutions to reform and dissolve risk; endeavouring to reduce credit risk, and strengthening the regulation of of the financial activities of platform enterprises.”

In March the Chinese autonomous region of Inner Mongolia announced that it would stamp out cryptocurrency mining as part of efforts to reduce carbon dioxide emissions, while on 18 May it launched a specialised platform dedicated to handling tip-offs on such activities from the public.

On 18 May peak industry bodies in China also launched a ban on domestic financial institutions providing any services or transactions in relation to cryptocurrency, contributing to a global plunge in the price of Bitcoin.

China first cracked down hard on its Bitcoin and cryptocurrency market in September 2017, when it issued a ban on initial coin offerings (ICO) and domestic cryptocurrency exchanges, due to concerns over risk in relation to speculative investment frenzies. The Chinese market had previously comprised around 90% of global bitcoin trading.