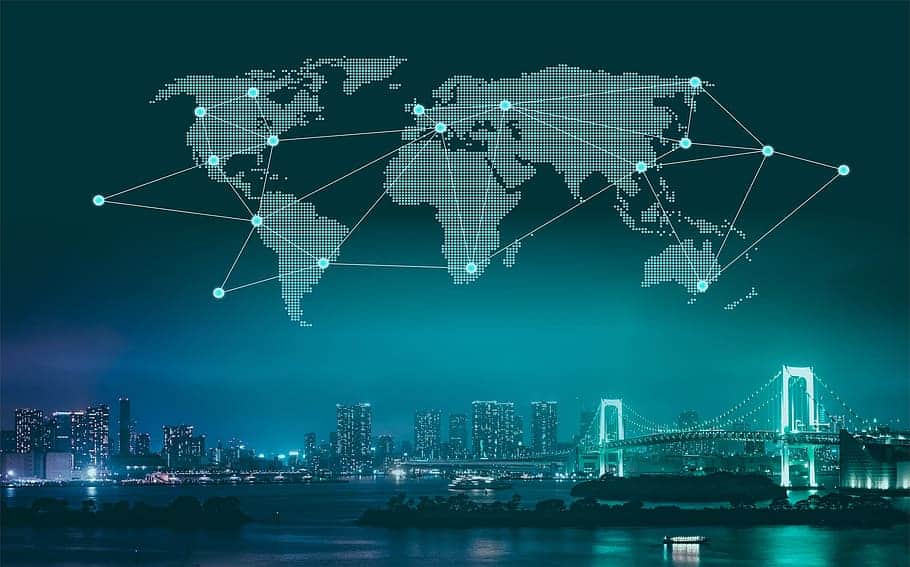 China’s cross-border renminbi payments infrastructure has expanded to encompass nearly 200 countries in the less than six years since it was first launched by the Chinese central bank.

China’s Cross-Border Inter-Bank Payments System (CIPS) currently has a total of 1171 participating institutions in 100 countries around the world, while its actual operations cover nearly 200 countries and over 3400 banking sector financial institutions, according to a 17 May report from National Business Daily.

The People’s Bank of China (PBOC) first launched CIPS on 8 October 2015, as a payments system providing clearing and settlement services for parties to cross-border renminbi transactions.

At the “Cross-border Payments and Settlement Forum and CIPS Participant Conference” (跨境支付清算论坛暨CIPS系统参与者会议) held by CIPS on 17 May, Chinese officials and finance executives hailed the potential for the system to drive internationalisation of the renminbi.

“The diversification of the international monetary system, and forex market fluctuations since the [COVID-19] pandemic, are both a challenge and an opportunity for the internationalisation of the renminbi,” said Xue Guangyi (薛广义), general manager of the Bank of China’s Cross-border Renminbi Settlement Centre (中国银行跨境人民币清算中心).

“As the pace of reform and opening accelerate, under the Belt and Road initiative the demand for the renminbi for cross-border payments and settlements has increased.

“As a commercial bank, the next step must be to effectively upgrade payments capability by focusing on digital transformation.”

“Following the acceleration of the internationalisation of the renminbi and the spread of cross-border operations, there will definitely be an increasing number of municipal commercial banks who actively join CIPS,” said Xi Bo (奚波) vice-president of City Commercial Banks Clearing Company Limited (城银清算).

“At the same time, guiding more municipal commercial banks to join can lead to deeper integration of cross-border renminbi operations and traditional settlement operations, and help to further expand the operations ecosystem.”