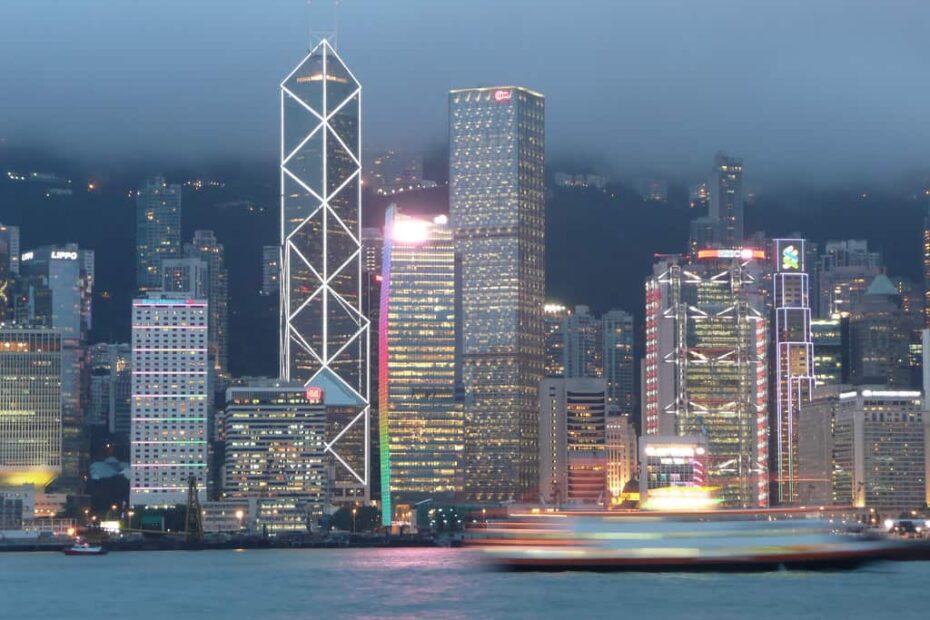 Trials for the cross-border usage of the Digital Renminbi in Shenzhen and Hong Kong first kicked off towards the end of March, allowing Hong Kong residents to anonymously register for Digital Renminbi wallets by means of their local mobile phone numbers. The wallet could then be used for small-scale consumption purchases at point-of-service (POS) devices.

HKMA has since told Bloomberg that it plans to launch a subsequent round of testing to further expand the use of the Digital Renminbi for cross-border payments.

“We are discussing and collaborating with the PBOC on the next phase of technical testing, including the feasibility of broadening and deepening the use of e-CNY for cross-boundary payments” said HKMA to Bloomberg according to a 13 May report.

In addition to serving as a convenient testing ground for use of the Digital Renminbi abroad, further trials in Hong Kong could dramatically streamline and economise commerce between the Special Administrative Region (SAR) and mainland China, given that cross-border payments continue be a source of heavy costs.

A report from consultancy Oliver Wyman released earlier this week found that costs in relation to cross-border payments cost Hong Kong between USD$20 billion to $40 billion per year, or around 11% of its 2020 GDP.

Michael Ho, principal of financial services at Oliver Wyman, believes that the large-scale rollout of Digital Renminbi payments infrastructure could significantly reduce the cost of these cross-border transactions.