China’s Foreign Reserves near $3.2 Trillion at End of April

China’s Foreign Reserves near $3.2 Trillion at End of April 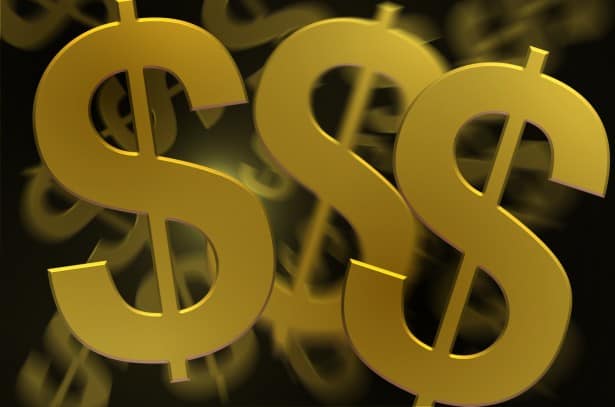 As of the end of April China’s foreign reserves stood at $3.1982 trillion yuan, for a rise of $28.2 billion, or 0.89%, compared to the end of March, according to figures released by the State Administration of Foreign Exchange (SAFE) on 7 May.

“In April the foreign exchange balance of payments balance was steady and orderly, and supply and demand on forex markets was basically balanced,” said SAFE deputy-chief Wang Chunying (王春英).

“On international markets non-US dollar assets rose in relation to the US dollar due to the impact of factors including forecasts of the monetary policy of major economies and macro-economic data, and the price of the financial assets of major economies saw an overall increase.”