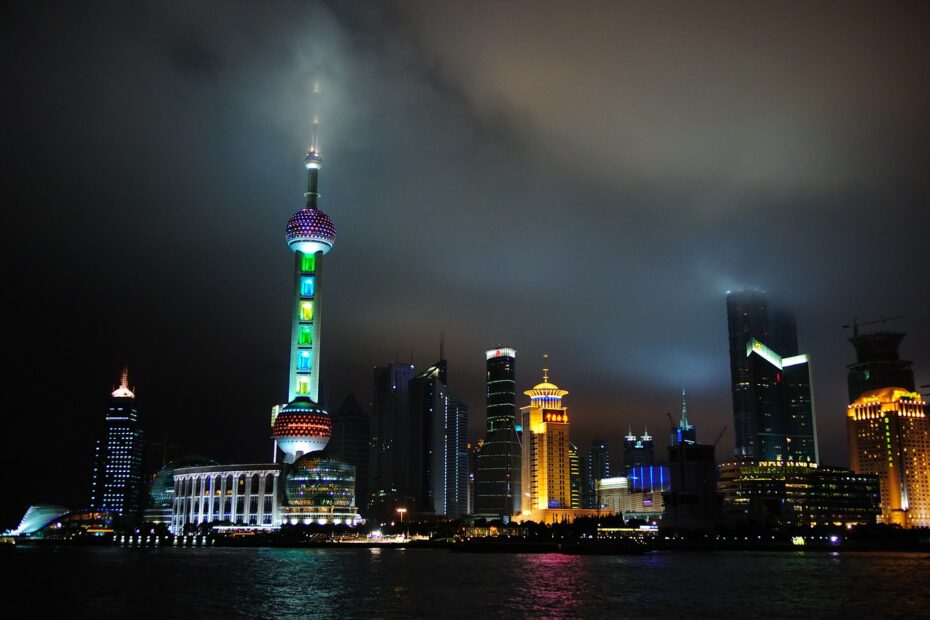 One of China’s three main policy banks has undertaken a trial bond issue for both domestic and foreign investors.

On 28 April Agricultural Development Bank of China (ADBC) undertook its first trial issue of 6 billion yuan in one-year bonds via tender directed at both domestic and foreign investors.

The issue was held via public tender at Shanghai Clearing House, and the issue rate was 2.49%, or 7 basis points lower that the yield rate for the previous day. The subscription ratio for the issue was 11.55.

“ABDC first launched the market-based issuance of debt 17 years ago, and has already become one of the three biggest debt issuers in China, as well as the biggest issuer to support the ‘Three Agricultures’ policy,” said ABDC vice-president Zhang Wencai (张文才).

“At present ABDC has cumulatively issued over 11 trillion yuan in bonds, and for six consecutive years the annual issuance volume has exceeded one trillion yuan, while annual loan extension has been over 1.6 trillion yuan, providing vigorous support to credit extension in the ‘Three Agricultures’ sphere, as well as spurring the development of rural villages and the revival of the countryside.”