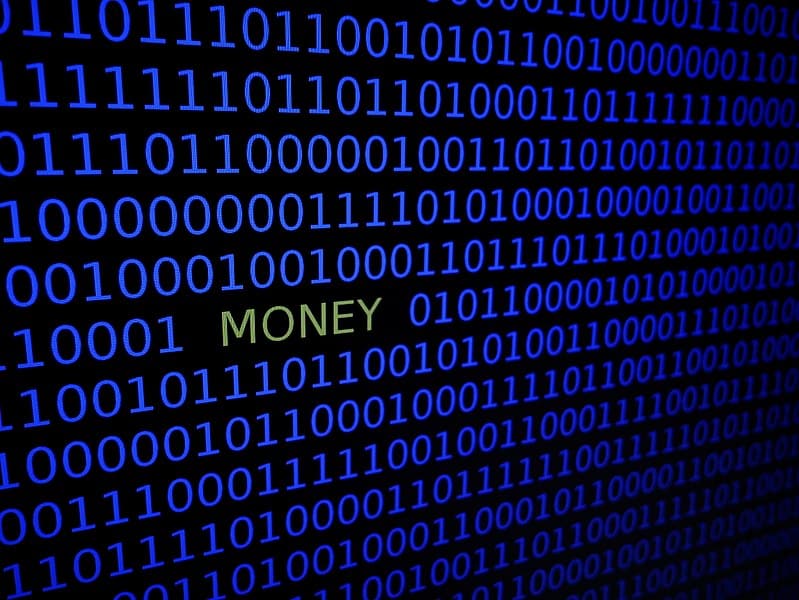 The Chinese central bank’s digital currency unit has reiterated the status of the Digital Renminbi as statutory currency in China, making its acceptance for payments purposes mandatory when circumstances permit.

Di Gang (狄刚), deputy head of the People’s Bank of China (PBOC) Digital Currency Research Institute, said that the Digital Renminbi is a form of legal tender that is issued by PBOC, and as such no domestic individuals or institutions in China that possess the means for acceptance are permitted to refuse its usage for payments purposes.

Di made the remarks on 25 April, at the 4th China Digital Summit held in the Fujian province capital of Fuzhou.

Official testing of the Digital Renminbi first commenced in April 2020, at a small cohort of cities including Chengdu, Shenzhen, Suzhou and the Xiong’an New District. Testing has since spread to a total of at least ten cities in China, with all six of the big state-owned banks developing digital wallet services.