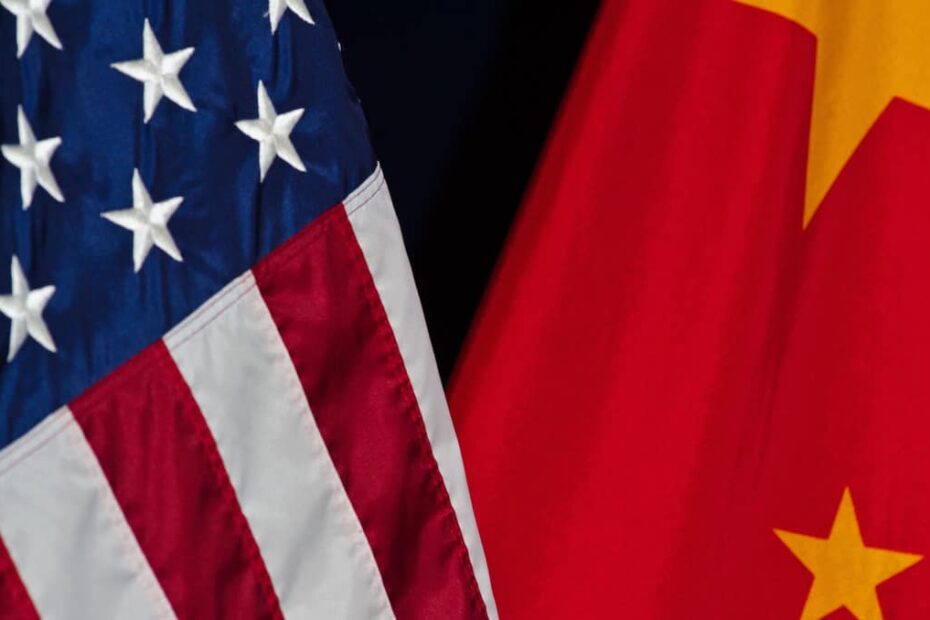 The first quarter saw a precipitous surge in funds raised by Chinese companies opting to list in the US, despite ongoing tense relations between Beijing and Washington in the wake of COVID-19 as well as efforts during the final year of the Trump administration to thwart Chinese IPO’s.

20 Chinese companies listed in the US in the first quarter of 2021, for an increase of 233% compared to a mere six during the same period last year, according to research from Deloitte China.

Stateside listings by Chinese companies raised USD$4.37 billion, for an increase of 1081% compared to the $370 million raised during the same period last year.

Chinese analysts say that the wave of stateside listings arrive amidst a rapid shift in key drivers of the Chinese economy, with many new economy companies viewing IPO’s in the US as a preferable option, particularly given the ample liquidity created by stimulus policies launched in the wake of COVID-19.

For some Chinese companies issues with their equity structures, including the presence of offshore investors, makes domestic listing in China difficult. A stateside IPO also makes it easier for certain shareholders to reduce their holdings after listing.

The surge in listings also arrives following efforts by Washington to impede Chinese IPO’s on US soil, most recently with the Holding Foreign Companies Accountable Act (HFCCA), which was signed into law in December last year and requires that companies listed on US stock exchanges declare that they are not owned or controlled by any foreign government.

“While HFCAA itself does not contain clear national categories, we all known in our hearts and bellies that this is a strike against Chinese stocks,” said Chen Da (陈达), executive chair of Anlan Capital, to the sate-owned Securities Daily.

“The launch of the bill has had a definite impact upon the mood of investors, and some hedge funds have adjusted their holdings of Chinese stocks.

“I believe however that the impact will mainly be short-term, and will not have a major impact on large-scale Chinese companies listing in the US. At present the likelihood of Chinese stocks already listed in the US facing delisting is extremely small.”