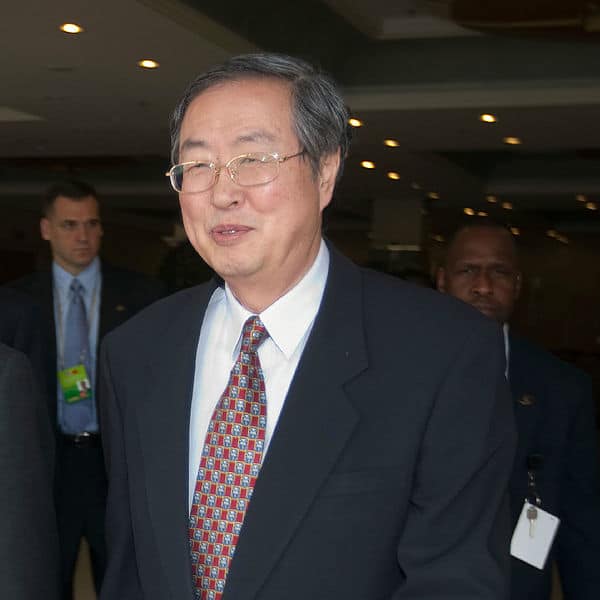 The former head of the Chinese central bank has highlighted the challenges faced by efforts to achieve cross-border usage of central bank digital currencies (CBDC) such as the Digital Renminbi.

Zhou Xiaochuan, formerly the governor of the People’s Bank of China (PBOC) said that interoperability was a “very complex” issue when it came to cross-border usage of digital currencies, given the different macro-economic and foreign exchange policies of individual nations, as well as need to maintain the monetary sovereignty of central banks.

According to Zhou these factors will pose a major challenge for cross-border usage of CBDC’s, and means that state-sponsored digital currencies are unlikely to emerge as a unified form of global money any time soon.

“It is necessary to respect the monetary sovereignty of the central banks of all nations,” said Zhou at the Boai Forum in Hainan on 18 April.

“The use of digital technology can greatly raise levels of convenience, but is not a method for making any one currency the ‘world unifier.’”

At the same event PBOC Deputy Governor Li Bo said that the Digital Renminbi would be available for usage by foreign nationals at the upcoming Beijing Winter Olympics, but that China had no ambitions to use digitisation or internationalisation of its currency to supplant the status of the greenback as the leading form of reserve money.