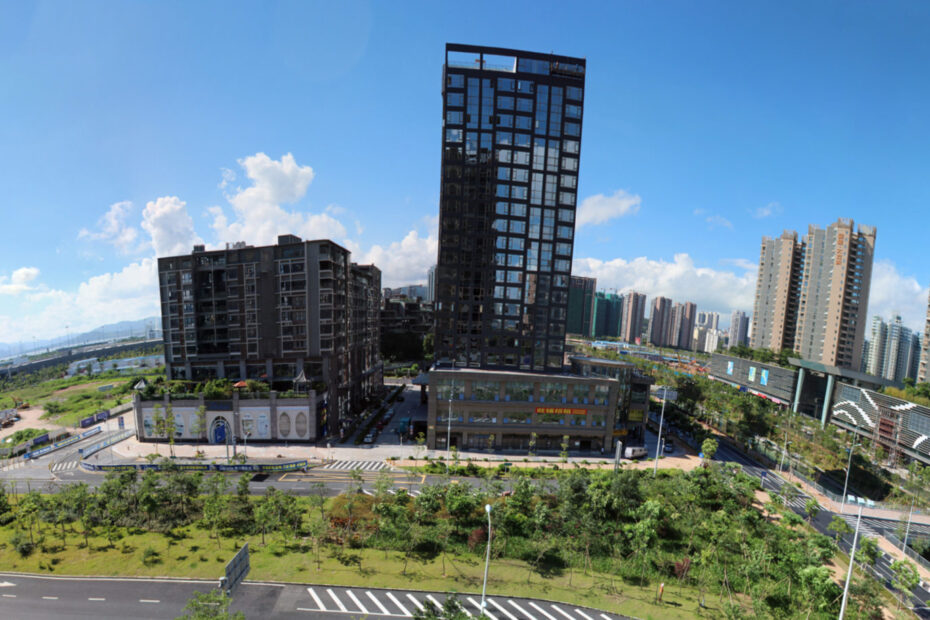 The vice-president of one of China’s big six state-owned banks is tipped to assume the role of chairman of a leading regional commercial bank.

Lu Jiajin (吕家进), vice-president of China Construction Bank (CCB) is on track to be appointed to the position of chair of Industrial Bank, according to sources speaking to 21st Century Business Herald.

According to the sources the appointment is currently in the process of review and approval by China’s banking regulatory authorities.

53-year old Lu Jiajin is a veteran of China’s postal services and banking sector, previously serving as head of Postal Savings Bank of China (PSBC) and vice-president of Bank of Communications (BOCOM).

Lu was head of PSBC at the time of its listing in Hong Kong in September 2016, and was appointed to his current role of CCB vice-president in July last year.

Tao Yiping (陶以平), president of Industrial Bank, is currently responsible for exercising the role of chair and legal representative, with the position of chairperson itself officially remaining vacant for a period of over two years.

Former Industrial Bank chair Gan Jinping (高建平) departed from the role in March 2019, upon reaching the statutory retirement age of 60 after occupying the position for a 19 year period.