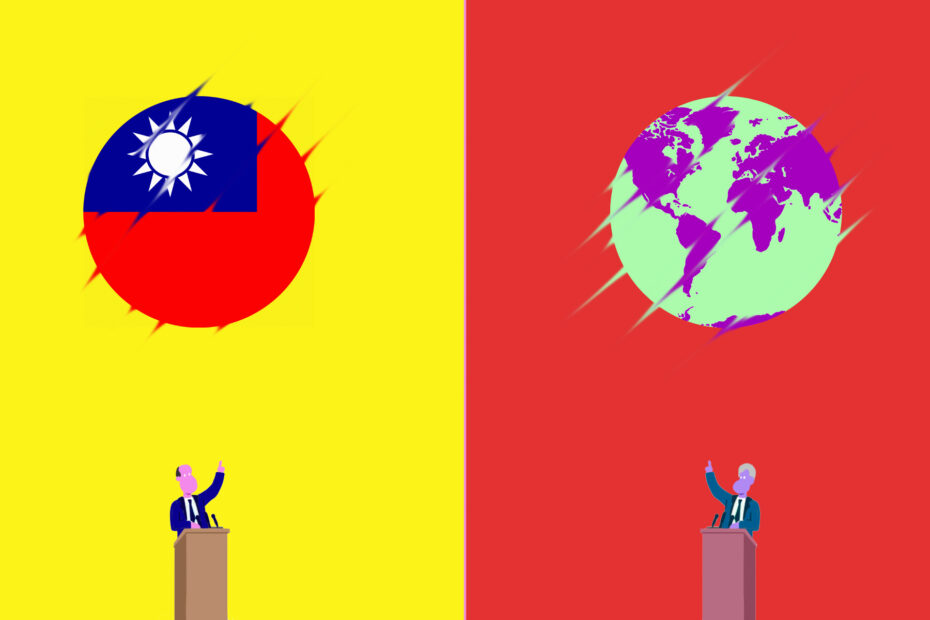 Will Beijing treat climate as a “standalone issue”?

Though the U.S. and China have inched forward on climate talks in the months since Biden took office, and Kerry’s visit is a new landmark on that path, Beijing remains wary of appearing deferential to Washington in any way.

Taiwan is also an issue where Beijing sees a shifting status quo. The Biden administration has recently formalized more permissive “contact guidelines” between U.S. and Taiwanese officials, after the Trump administration abolished them with no guidance on next steps in early January. And many in Washington are eager for the U.S. to even more unambiguously ally with Taiwan, a step that Beijing would likely consider to be crossing a red line.

Beijing probably doesn’t think that “bilateral relations as a whole” are getting much better, if at all. So if that is true, will the Chinese government stick with its line from January and refuse to cooperate on climate policy, or will Kerry’s negotiating — or some other factor — change Beijing’s calculus toward treating climate cooperation as a standalone goal?