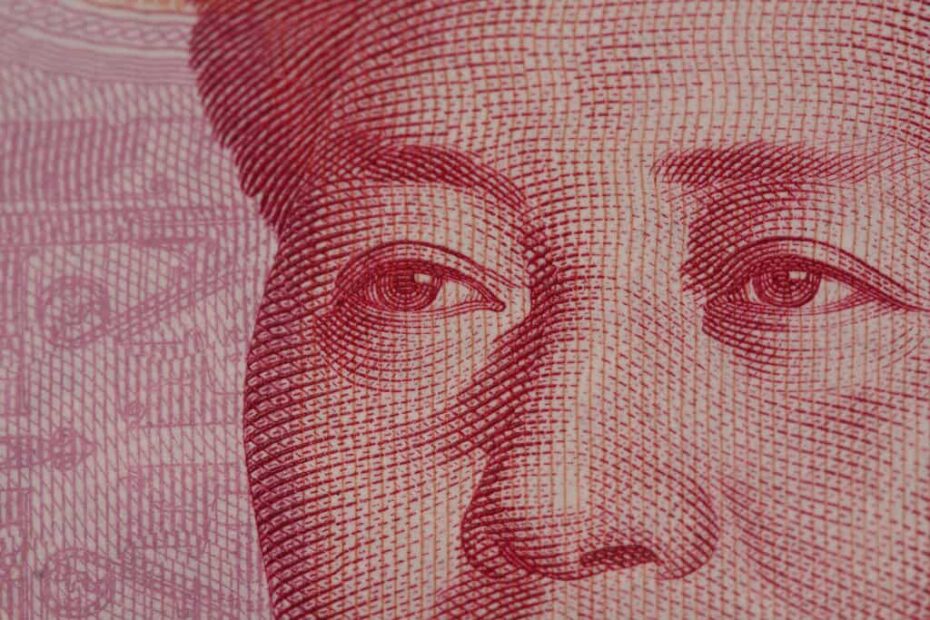 The Chinese central bank’s open market operations (OMO) have kept the rate for medium-term instruments unchanged for over a year, with analysts highlighting efforts to maintain the steadiness of monetary policy.

On 15 April the People’s Bank of China (PBOC) undertook 150 billion yuan in one-year medium-term lending facility (MLF) operations at a rate of 2.95%. The rate for Wednesday’s MLF operations was on par with the rate for March, and has remained unchanged for 13 consecutive months.

Zhou Maohua (周茂华), financial markets analyst with China Everbright Bank, said that rollovers of MLF will see a slight contraction in April, and that policy rates would hold steady, embodying the emphasis placed by PBOC on keeping monetary policy stable.

Wang Qing (王青), chief macro-analyst with Golden Credit Rating, said that the absence of any increase in MLF operations in April is mainly due to comparatively loose conditions when it comes to medium and long-term liquidity in China.

The one-year MLF rate is a key reference point for China’s one-year loan prime rate (LPR), and since September 2019 the pair have moved in tandem.

Zhou Maohua forecasts that the LPR will continue to remain stable, given that the MLF rate has remained unchanged and March financial data was strong. Wang Qing also said that the LPR for April is likely to remain unchanged.

The Chinese market expects medium and long-term liquidity to face considerable pressure in the second quarter however, as local governments step up their issuance of special bonds. For this reason PBOC is seen adopting an expansion in MLF rollovers as a compensating measure.