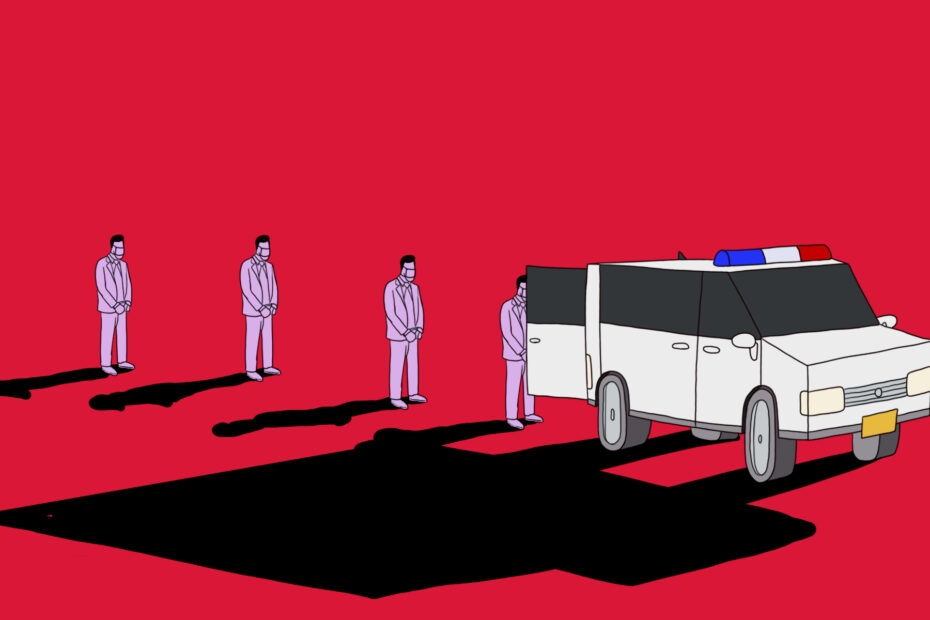 Under the new national security law imposed on Hong Kong by Beijing in 2020, Hong Kong residents can be held liable for speech or action deemed secessionist, subversive, or terrorist. Colluding with hostile foreign political forces is punishable, too.

What does this mean for Hong Kong?

Beijing has had enough messing around: If it takes serious time behind bars for a septuagenarian to convince Hong Kong’s journalists, businesspeople, politicians, and students that there is no room for dissent, so be it.

What to watch for: The next step downhill for civil society in Hong Kong and for Jimmy Lai could be the destruction or forced sale of media assets in Hong Kong owned by Lai’s Next Media/Apple Daily group.

If that happens, can the neutering of the South China Morning Post be far behind?