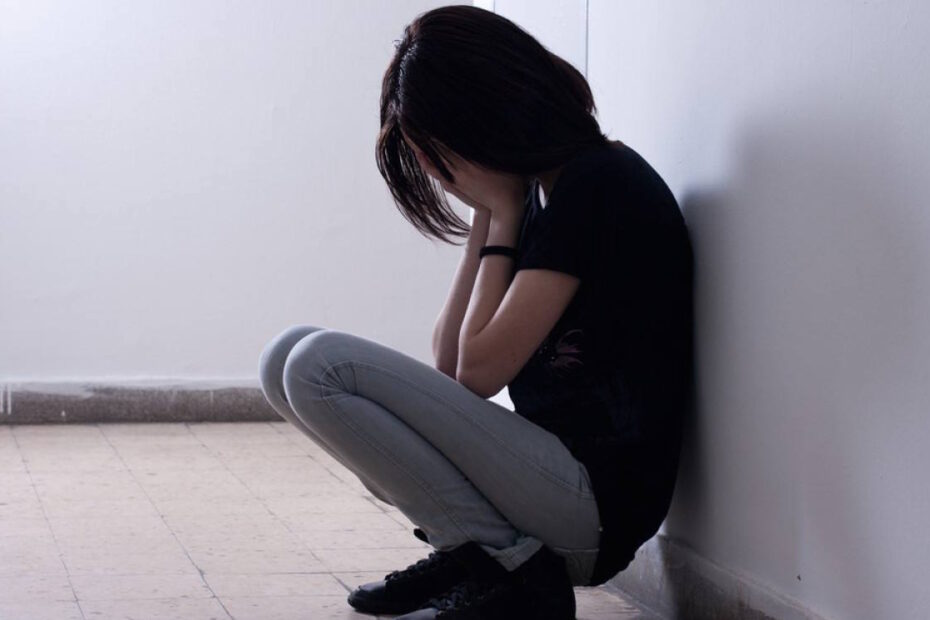 The problems for Ning started almost immediately after her marriage in the summer of 2016 to Chén Dìnghuá 陈定华, a man from her village two years older than her. While they were dating, Ning said, there weren’t any obvious red flags. But quickly after they tied the knot, Ning discovered that Chen was unemployed and addicted to gambling.

Tired of constant arguments about Chen’s gambling problem, Ning moved to Guangdong later that year and filed for divorce, claiming that their marriage was irretrievably broken. While waiting for her request to be processed, Chen was detained for 12 days in connection with an illegal gambling activity. But the local court in Hengyang denied Ning’s request, citing that she didn’t provide enough evidence to prove that her marriage was completely unsalvageable.

Ning appealed the decision, but the court upheld its ruling. A year later, Ning submitted another divorce request, but it was rejected for the same reason. Ning appealed again, but nothing changed. In the meantime, Ning said Chen retaliated by robbing her of her phone and identification documents, as well as sending threatening messages to her family.

In May 2018, Ning applied for divorce again and failed. In December 2019, she tried for a fourth time. On the day when her case was heard, Chen violently attacked her outside the courthouse, causing multiple injuries to her face and body. Chen was detained after the assault. But the court still refused to put a stop to Ning’s suffering, saying that granting her a divorce would negatively affect “family stability and social harmony.”  Since then, the court has issued two protective orders against Chen, forbidding him from stalking Chen and harassing her family.