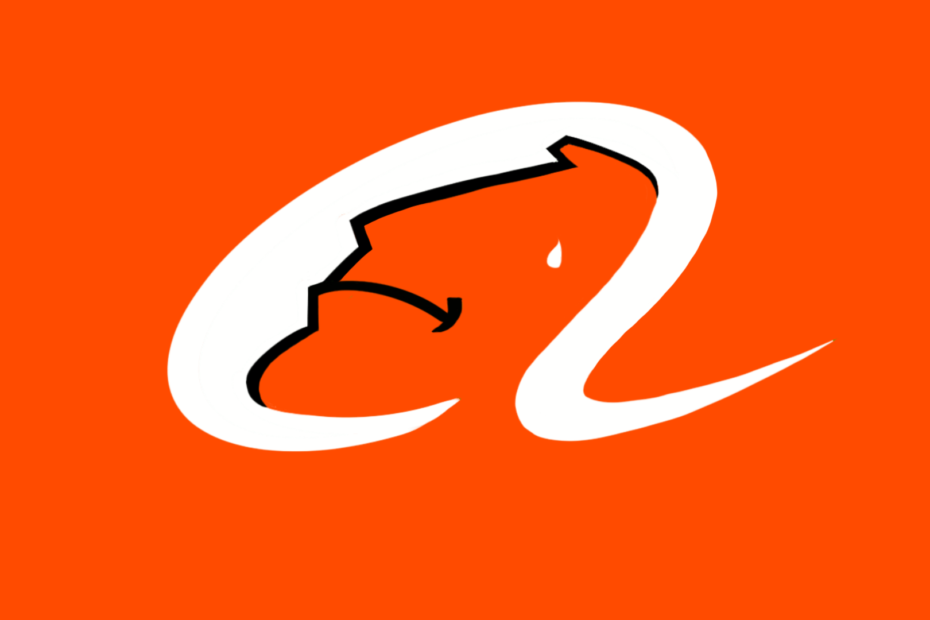 Critics in the West have long argued that at the root of Alibaba’s antitrust woes is a power struggle between the Communist Party and capitalists, while portraying America’s regulatory action as an application of the rule of law. Jack Ma’s now infamous speech that criticized China’s financial regulators at a conference in October 2020 has been widely taken as exhibit A: An independent entrepreneur running afoul of China’s one-party state, an Icarus flying too close to the autocratic sun.

But the story Ma presented at the conference of Alibaba’s role in Chinese society was not unlike those of his Silicon Valley brethren in the U.S. In a series of publicized hearings on Capitol Hill last year, the CEOs of Facebook, Amazon, Apple, and Google each argued that their platforms were still creating new opportunities, not destroying them as regulators feared. Their ever-expanding ecosystems, in this view, are not the symptoms of capitalism gone wrong, but an attempt to provide new services and economic opportunities to their customers.

Ma’s speech in Shanghai made a similar point: that the digital frontier is still wide open, and that regulation is premature. “Seventeen years ago, we had no technology, no data, and an inaccurate judgment about what the future would be,” he said (in Chinese) in regards to Alibaba’s contributions to China. Equating the capillaries of China’s financial system to rivers, he suggested that his company must continue to play the role of digital pioneer by forging new waterways: “Today we need more lakes, ponds, streams and tributaries, all kinds of pools.”

A tale of two governments

Nevertheless, the walls are closing in on Big Tech on both sides of the Pacific. In the U.S., regulators have argued that in controlling platforms of enormous scale, big tech platforms are able to set important rules that disadvantage sellers. In a tense exchange last summer in Capitol Hill, House representative Pramila Jayapal reminded Jeff Bezos, the Amazon CEO, that his company was becoming both a competitor and a referee. “So you can set the rules of the game for your competitors, but not actually follow those same rules for yourself,” she said. “Do you think that’s fair to the mom-and-pop third-party businesses who are trying to sell on your platform?”

Similarly, Chinese regulators have fined Alibaba for disadvantaging sellers in a manner known as the “pick one of two” monopoly (“二选一”垄断行为), in which a platform provider limits the number of competing platforms where a merchants can sell their goods. On Chinese social media — where the hashtag (in Chinese) “Alibaba Group received $2.8 billion fine” garnered 780 million views — internet users were overwhelmingly sympathetic to regulators, calling for scrutiny of other Chinese platforms as well. “When are they gonna get Tencent? Meituan?” exclaimed one popular comment (in Chinese).

Many Chinese citizens also feel that their government’s antitrust actions exemplify the rule of law, and that it will be consistently applied. “Don’t take this fine as an empty threat” wrote one user on Zhihu, another social media site (in Chinese). “The government is not just targeting you Alibaba, all their decisions had a legal basis…and they will be universally applied.”