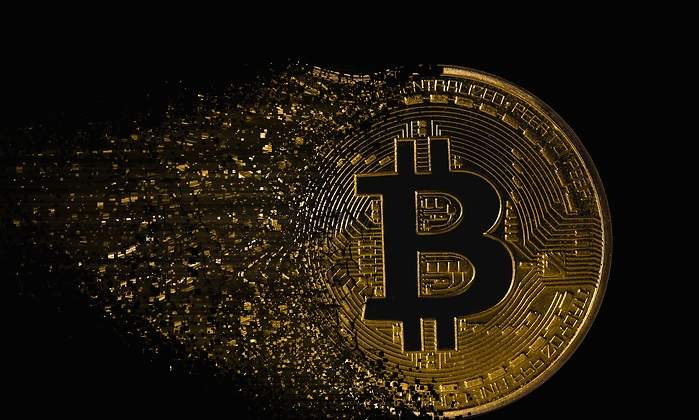 One of America’s leading tech entrepreneurs believes that China could use the Bitcoin cryptocurrency as a “financial weapon” against the US should tensions between the two countries worsen.

Peter Thiel, co-founder of Paypal and Palantir, said that the status of the US greenback as the global reserve currency is viewed as a strategic impediment by Beijing.

“From China’s point of view…they don’t like the US having this reserve currency, because it gives us a lot of leverage over Iranian oil supply chains and all sorts of things like that,” said Thiel at the Nixon Seminar on Conservative Realism and National Security on 6 April, when asked about China’s efforts to develop a central bank digital currency (CBDC).

For this reason Thiel believes that the expanding popularity of Bitcoin could serve China’s interests by undermining the position of the US dollar as a reserve currency.

“Even though I’m sort of a pro-crypto, pro-Bitcoin maximalist person, I do wonder whether at this point Bitcoin should be thought in part of as a Chinese financial weapon against the US,” said Thiel.

“[Bitcoin] threatens fiat money, but it especially threatens the US dollar, and China wants to do things to weaken it.”

Thiel’s speculations are at odds however with the recent actions of the Chinese government, which effectively snuffed out the domestic Bitcoin market in September 2017 by launching a ban on domestic exchanges and initial coin offerings (ICO).

Chinese regulators have firmly upheld the ban, with the securities authority reportedly ordering its regional offices to step up scrutiny of domestic Bitcoin trading in March 2021 following a surge in prices abroad.

That month China’s top prosecutor also announced that it would step up efforts to prevent the use of the cryptocurrency for money laundering purposes.