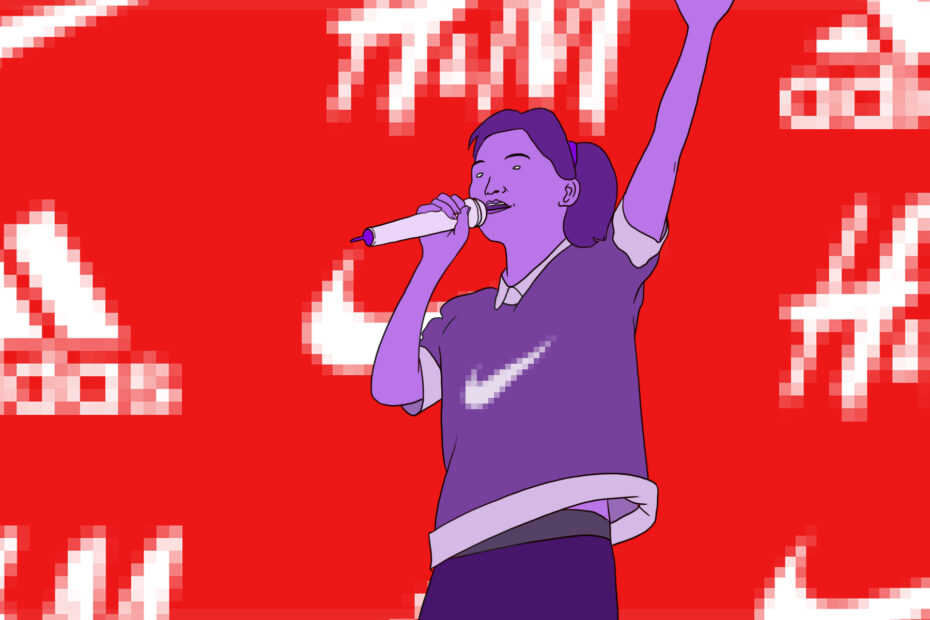 For more than two weeks now, Chinese consumers have rallied around a state media-backed campaign to boycott foreign fashion brands — including H&M, Nike, Adidas, Burberry, Puma, Uniqlo, Calvin Klein, and Converse — for their avoidance of Xinjiang cotton due to forced labor allegations.

Chinese television shows have taken to blurring the logos of the most controversial foreign brands, as the boycotts have continued: