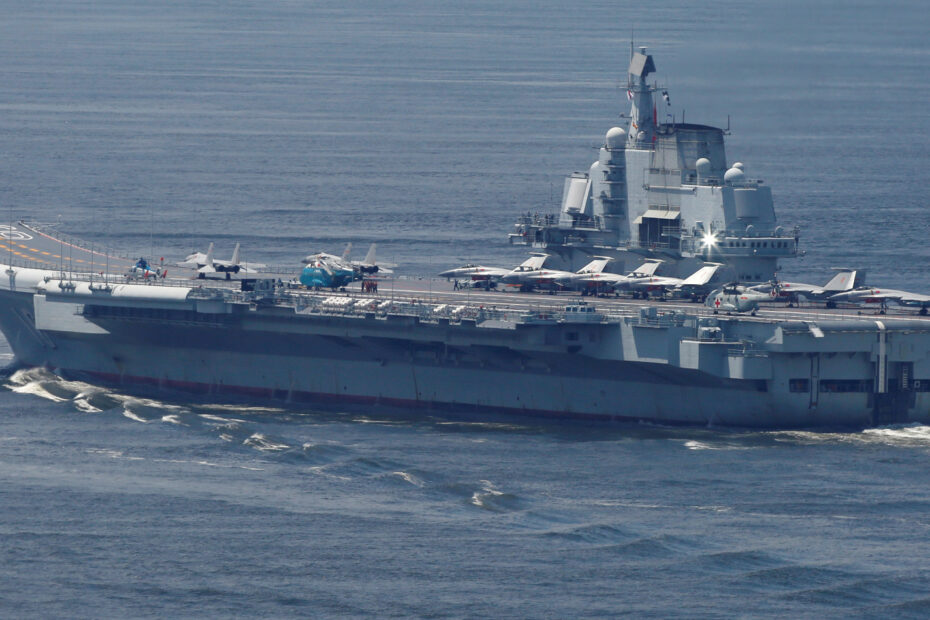 The Biden administration has continued to take a more active approach to U.S.-Taiwan ties. Under Antony Blinken, the U.S. State Department has reaffirmed the new contact guidelines, sending the U.S. Ambassador to the tiny Pacific island nation of Palau to Taiwan, and even warning Paraguay, one of Taiwan’s 15 remaining formal diplomatic allies, against shifting recognition to Beijing to get COVID-19 vaccine supplies.

China, which has never renounced the use of force to take what it considers an “inalienable part of China’s territory,” has been recently increasing its military presence around the island.

The debate in Washington over whether and how to recalibrate Taiwan policy is heating up, according to the New York Times. Specifically, whether it would be helpful to continue the shift to a more unambiguous position of military support for Taiwan, and how much and in what ways to support the people of Taiwan.

Glaser penned an op-ed arguing for a more moderate approach along with Richard Bush, a former longtime fellow at the Brookings Institution, and Ryan Hass, the former National Security Council China Director, today in NPR: Don’t help China by hyping risk of war over Taiwan.