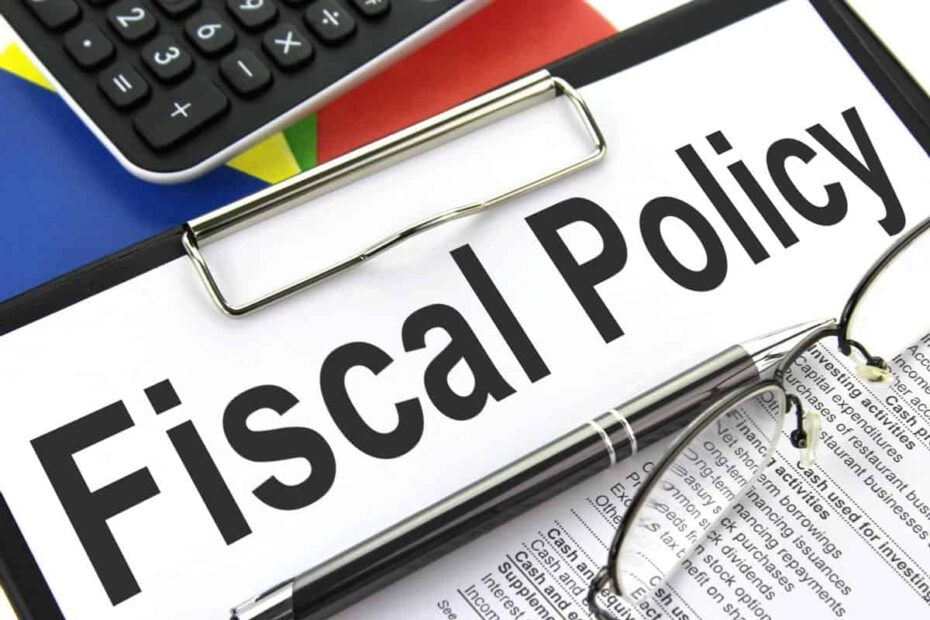 A leading Chinese economist sees a modest decline in China’s fiscal deficit ratio in 2021, despite the maintenance of active fiscal policy in the wake of the COVID-19 pandemic.

Zhang Lianqi (张连起), an economist and a member of the Chinese People’s Political Consultative Conference (CPPCC), said to the Chinese Communist Party’s (CCP) People’s Daily that active fiscal policy in China will seek to “raise quality and increase effectiveness” in 2021, as outlined by the Government Work Report released at the start of the year.

According to Liang these quality and efficiency improvements will focus mainly on “structural optimisation and strengthened management, and further improving policy implementation measures.”

With regard to making fiscal policy “more sustainable” as also outlined by the Government Work Report, Zhang sees a focus on “rational setting of the fiscal deficit ratio and local government special bond scale, and main appropriate vigour of expenditures.”

Zhang points out that “active” fiscal policy in China will be embodied by keeping the deficit ratio at a set level.