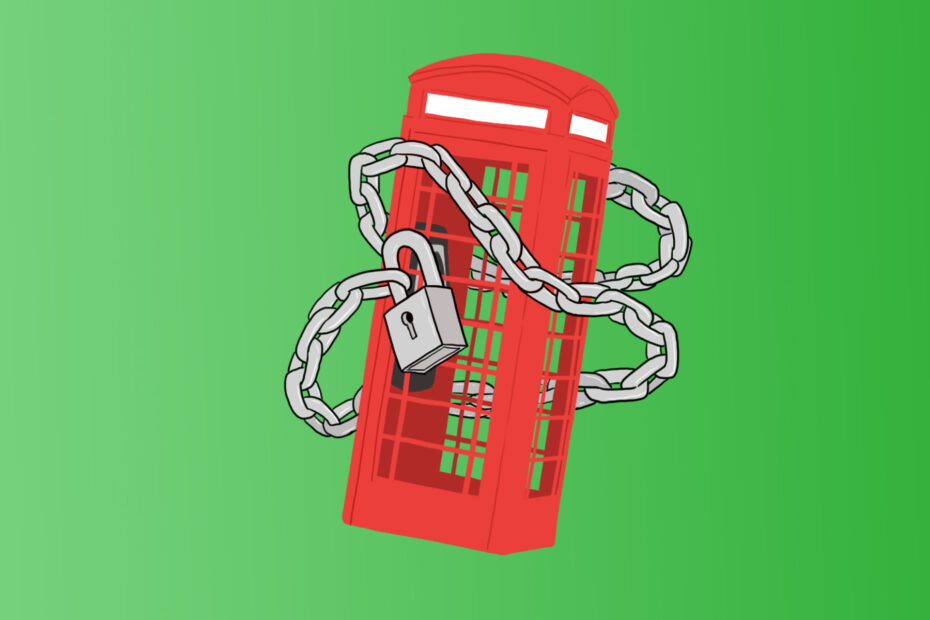 After the coordinated sanctions and condemnation of China’s treatment of Uyghurs in Xinjiang from the EU, U.S., U.K., and Canada early this week, Beijing is continuing to push back forcefully with more counter-sanctions.

The move follows earlier counter-sanctions on EU institutions and individuals, a whirlwind of whataboutism in which Beijing said that historical atrocities in the West disqualified those countries from criticizing China, a joint statement (in Chinese) with Russia against “politicizing human rights,” and a social media campaign, pumped up by state media, boycotting Sweden’s H&M and American brands Nike and Adidas, among others, for their positions on using Xinjiang cotton amid forced labor allegations.