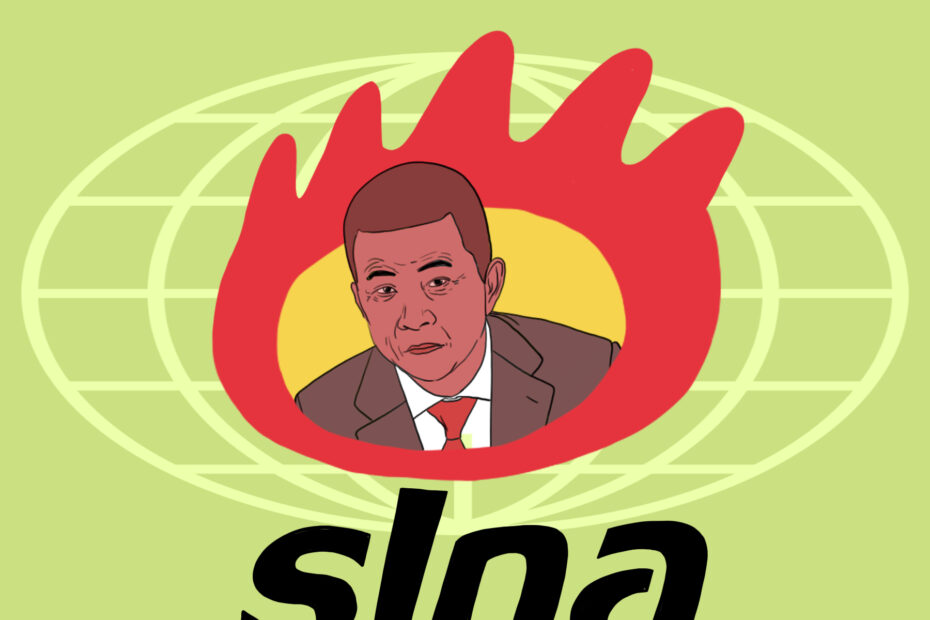 Sina’s shareholders agreed for the company to be privatized by New Wave Holdings Limited in September 2020, at a price of $2.6 billion, or $43.30 per share. The company will be renamed Sina Group Holdings.

Sina Group inherits a 44.9% equity stake in Weibo and 71% voting control, and intends to remain Weibo’s principal shareholder, according to an internal memo written by Chao (in Chinese).

Sina’s privatization comes at a time of rising U.S.-China tensions, with many Chinese companies considering alternatives to U.S. capital markets.