Icy U.S.-China relations and a hot spat in Alaska

Icy U.S.-China relations and a hot spat in Alaska 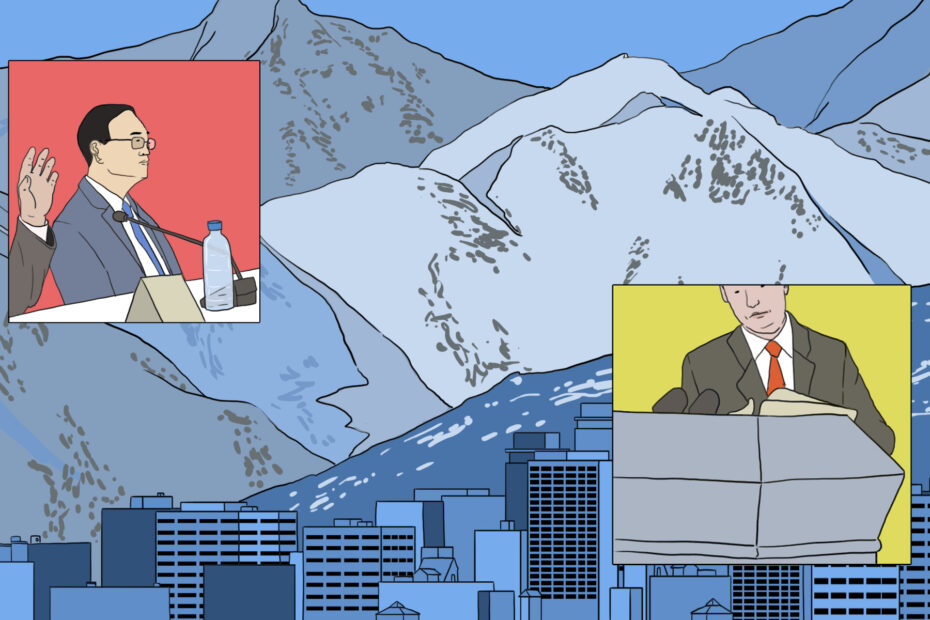 China fired back by accusing the U.S. of hypocrisy on a range of issues, including human rights, cybersecurity, and economic coercion.

The talks began yesterday afternoon in Anchorage, Alaska, led by Secretary of State Antony Blinken and National Security Adviser Jake Sullivan on the U.S. side, and top foreign policy official Yáng Jiéchí 杨洁篪 and Foreign Minister Wáng Yì 王毅 on the Chinese side.

They continued into the evening yesterday, albeit in private — per Reuters, “a senior U.S. administration official told reporters that as soon as media had left the room, the two sides ‘immediately got down to business’ and held substantive, serious, and direct talks” — and went on through today.

The public airing of grievances was intense, and appeared to catch both sides at least partially off-guard. Some highlights (or lowlights), per the full transcript of the public opening remarks: