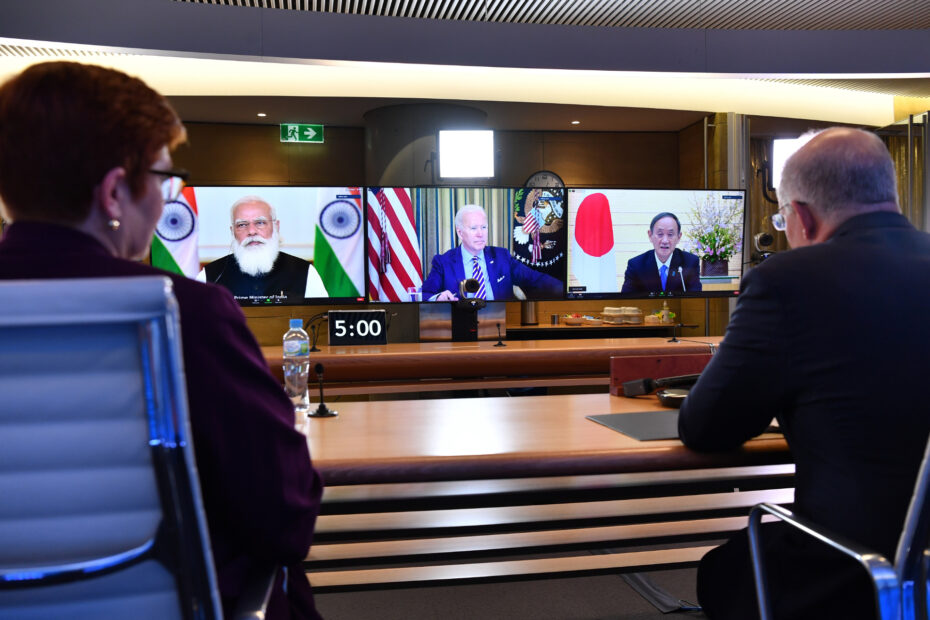 The key outcome was focused on vaccines, not national security: 1 billion doses of the Johnson & Johnson vaccine will be manufactured in India, financed by the U.S. and Japan, and distributed by Australia, according to the Financial Times.

It’s still an open question how far the “Quad” can go in its coordination, particularly when it comes to more sensitive national security issues or explicitly addressing shared anxieties about China. When it comes to the U.S. and India, the Wall Street Journal notes that the Biden administration would need to first “smooth over disagreements that include human rights and New Delhi’s acquisition of a Russian defense system.”

But at least as far as vaccines go, the combination of resources from these four countries does seem to be, in the words of the Chinese foreign ministry, a “win-win.”

See also, on the Quad and bilateral tensions between its members and China: