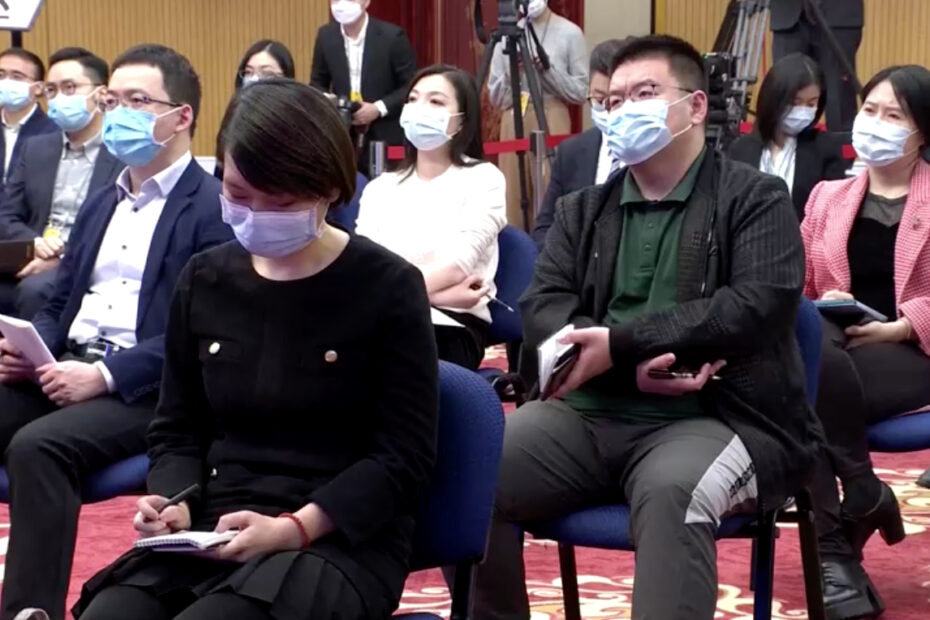 Although expanding China’s healthcare coverage to rural residents and farmers is (something close to) a consensus position among delegates, some argued for very particular new policies:.

Following a recent controversy surrounding Ele.me, China’s biggest food delivery app, which was widely criticised for its treatment of drivers during the Chinese New Year holiday, NPC delegate Xiāo Shèngfāng 肖胜方, president of the Guangdong Lawyers Association, argued that food delivery couriers should be entitled to a minimum wage, overtime pay, and other benefits, like health insurance.

Xiao noted that because food delivery drivers were classified as independent contractors, they had no employee rights and were vulnerable to exploitation by delivery companies like Ele.me.

Xiao’s suggestion comes at a time when China’s booming ecommerce and food delivery industries are being forced to confront their mistreatment of workers after a spate of negative news and damning investigations.

It’s been almost two months since the surrogacy scandal of actress Zhèng Shuǎng 郑爽 — who was accused by her estranged partner of abandoning two babies they had through U.S.-based surrogate mothers — rocked the Chinese internet, igniting a fierce debate on legal questions and ethical issues surrounding commercial surrogacy, a practice illegal in China.

In light of the allegations, Zheng completely disappeared from the public eye, but the stench of the scandal doesn’t seem to have worn off. Equating legalizing commercial surrogacy with “opening a Pandora’s box,” NPC delegate Jiǎng Shèngnán 蒋胜男 made a case for a stricter ban on the practice in her proposal, calling for the government to ban all surrogacy, commercial as well as altruistic, and to take steps to prevent citicizens from going to clinics abroad. “Women, as human beings, can’t be treated like walking wombs,” she said (in Chinese) in an interview.

Firmly convinced that Chinese boys are having a “masculinity crisis,” NPC delegate Xióng Sīdōng 熊思东, the principal of Suzhou University, has joined a growing list of Chinese politicians and educators advocating for a school-based campaign to teach teenage boys male qualities and enhance their masculinity.

In his proposal, Xiong even took a step further to suggest “gender-differential education” to “make boys more manly and girls more girly womanly. He urged (in Chinese) schools to set up more courses to guide students to better understand their biological sex and social gender. His argument has been countered by Liú Wénlì 刘文利, a professor at Beijing Normal University and an expert in sex education, who responded to Xiong’s proposal with sharp criticism, saying that traditional gender roles are oppressive and outdated.