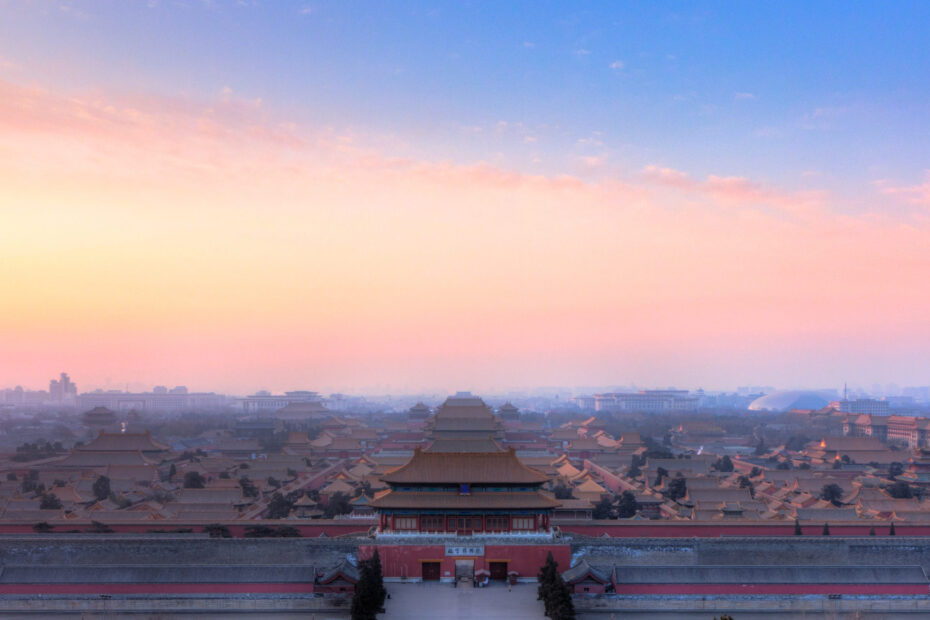 The People’s Bank of China (PBOC) – being the Chinese central bank – plans to integrate the Digital Renminbi with a locally developed blockchain system in the nation’s capital.

On 1 March the PBOC’s Digital Currency Research Institute executed a strategic cooperative agreement with the Beijing Academy of Blockchain and Edge Computing (BABEC).

Under the Agreement the two parties will drive enterprise applications of the Digital Renminbi based on integration with the “Chang’an Chain” (长安链), which is billed as China’s first independently developed blockchain software and hardware system.

Chang’an Chain was developed by BABEC in cooperation with leading tertiary institutions in China including Tsinghua University and Beihang University.

The establishment of Chang’an Chain coincided with the founding of the Chang’an Chain Ecosystem League (长安链生态联盟), and the launch of related applications projects by CCB and State Grid Corporation that involved supply chain financing services and carbon trading.