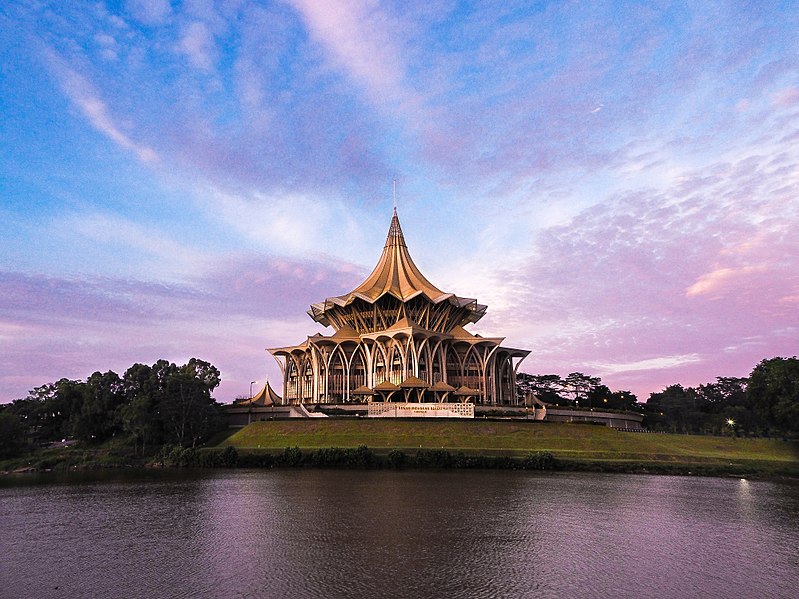 UnionPay International announced on 5 March that it had entered a cooperative agreement with the government of Sarawak in Malaysia to add UnionPay QR code functionality to Sarawak Pay, the state’s official electronic money wallet.

This will give Sarawak Pay cross-border payments capabilities of the first time, as well as make UnionPay the first international card brand to undertake cooperation in the area of electronic wallets with the state of Sarawak.

Sarawak Pay is the first official mobile payments tool to be launched by the Malaysian government, and had previously been employed a independent “closed circuit” model, with all vendors for the product situated in the state of Sarawak itself.

The cooperative arrangement with UnionPay will make Sarawak Pay an “open wallet.” Users can apply for a virtual UnionPay card via the wallet, and make payments by scanning the UnionPay QR codes which are currently available in 45 different countries and regions including Malaysia, and can also be used for online purchases.

Over 90% of vendors in Malaysia already accept UnionPay cards, while more than 2 million UnionPay cards have been issued locally.

Cai Jianbo (蔡剑波), chair of UnionPay International, said that the accelerated development of digital capabilities by UnionPay over recent years had helped to satisfy the needs of Belt and Road nations when it came to payments infrastructure, financial inclusion and government services.